Kate Scally Howell, soprano, is a prolific performer and teacher in the greater Tucson area.  She currently teaches voice at Allegro School of Music, and performs/music directs for the Arizona Rose Theatre Company.  She provides piano and voice lessons privately, and is happy to teach students of all ages and abilities, especially students with special needs.  She recently was the music director for ArtsExpress' production of "Beauty and the Beast," as part of their "Building careACTOR Program."  She is a graduate of the Eastman School of Music, and completed her master’s degree in Vocal Performance and Pedagogy at Penn State University.  She has been a repertory member of The Arizona Rose Theater company for the past five years, and has been music director for several of their productions.  Favorite roles include Luisa in “The Fantasticks,” Marian in “Robin Hood the Musical,” Susanna in “The Marriage of Figaro,” and  Poppea in “The Coronation of Poppea.”

Luke Howell, native Tucsonan and graduate from the University of Arizona with a BFA in Film Production, has had a very diverse career in the field of theater.  Between Tucson and LA he has made hundreds of appearances on stage and film.  Favorite roles include Josh in Handle With Care, El Gallo in The Fantasticks, and Preacher in the original Washington DC production of Walken In His Shoes. He was nominated for a North Hollywood Theater Award for the role of Eddie in Triple Threat, an original musical written by his father.  Luke has directed many short narrative and documentary films as well as a number of plays and musicals including The Rainmaker, Robin Hood: The Musical, and his own original musical, Mystic Window.  In 2013 he directed Parallax: A Magical Adventure for The D Hotel and Casino in Las Vegas.  Luke recently co-wrote and directing Sherlock Holmes and the East Wind for the Arizona Rose Theatre Company, where he has been a resident director and performer for the past fifteen years. 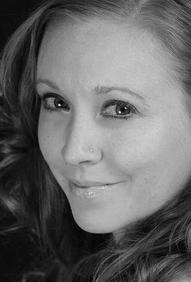 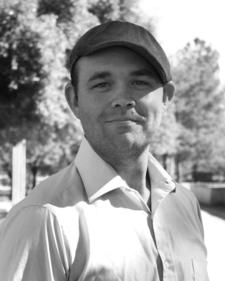 To create operatic performance opportunities in the greater Tucson area for local singers, as well as to provide opera that speaks to and appeals to a modern audience. To interpret major works of the operatic literature in new and exciting ways, creating performances that are true to the score, easy to understand, emotionally powerful, and visually stunning.